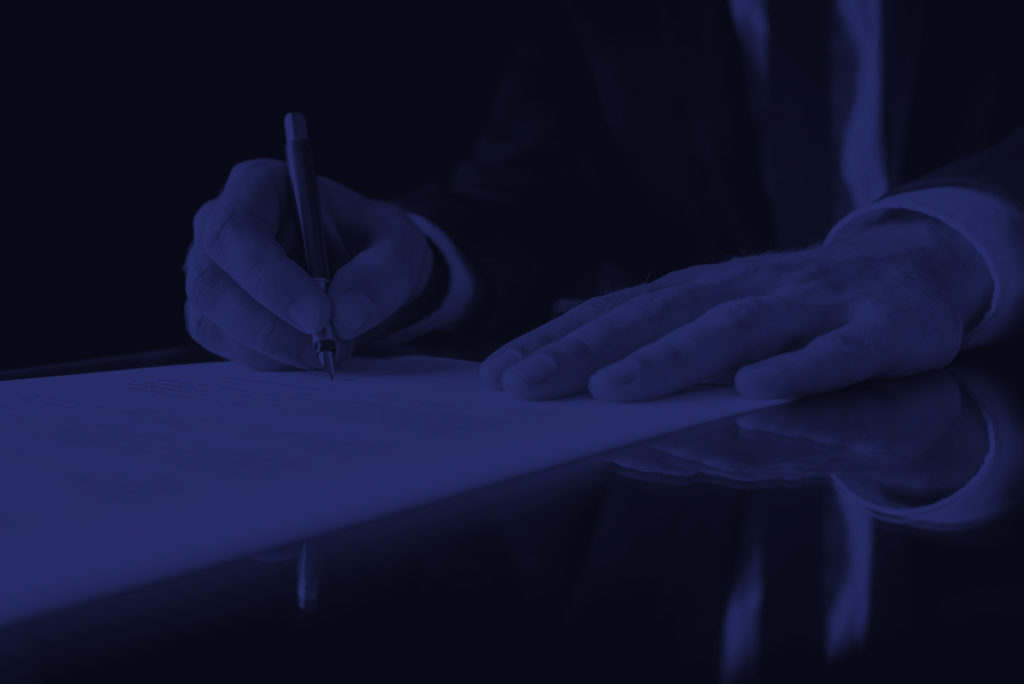 Another serious changes to the Labor Code … or for sure for the better?

In March this year, the Labor Law Codification Commission presented a number of changes that it intends to introduce to the Labor Code.

The legislator plans to set new periods for which it will be possible to conclude work contracts for a trial period and for a definite period. Currently, a trial contract for a trial period may be concluded for a maximum of three months, after the amendment the period is to be six months. A fixed-term employment contract will, however, be concluded for a maximum period of 18 months (up to now, this period has a maximum of 33 months).

These changes seem to be beneficial, because often the period of implementation of an employee in a new place of employment is longer than 3 months and after this period it is difficult to say whether he is really fit to work in a given position. In turn, the 30-month period of a fixed-term employment contract seems to be far too long.

As part of the announced amendment, it is also considered to introduce the obligation to work breaks at work. This change could satisfy the “sense of justice” of non-smokers who every day look with jealousy at their fellow smokers leaving the desks a few or even several times a day and taking a break for a cigarette. The question, however, is how other breaks will be treated, for example for meals, or those that do not depend on us, such as fainting at work.

The new regulations also provide for a uniform dimension of leave for all, ie 26 days in a calendar year, irrespective of the previous premises, i.e. seniority and education. This solution is unlikely to raise any doubts as to the benefits that this entails for employees, but this is where positive changes in holiday leave end. The legislator plans to introduce a loss of the right to unused holiday for the previous year if the employee does not use these days during the first quarter of the next calendar year. If he does not do this, the leave will be forfeited, even if we have repeatedly applied to the employer all the year with a request for leave, but each time we received a refusal reply. Of course, the employer will have to justify such a decision with important reasons. It is known in advance, however, that such “important” reasons for the company will always be found, if employers will care about it. The only form of compensation that an employee will be able to claim in such a situation will be financial compensation, which would be equal to twice the holiday allowance.

Another unfavorable and, above all, difficult to implement in practice change concerns the rules of granting leave on demand. The size of this type of leave will remain unchanged, but the need to go on vacation on demand, the employee will have to report to the employer at the latest 24 hours before the day off. It is now common practice to notify the employer of the need to take advantage of this type of leave on the day the need arose, because it is usually dictated by certain sudden unforeseen circumstances. So how do you anticipate such a need 24 hours in advance?

One of the positive, though it might seem, modifications of labor law regulations is the introduction of a work ban on the basis of civil law contracts, i.e. junk contracts (eg contracts for specific work or contracts of mandate). On the basis of this type of contracts, only self-employed persons or specialists with a minimum wage of 5 national averages may be employed. However, it is not difficult to guess that in such a situation employers will make the employment of a given employee dependent on the establishment of one-man business activity (which can be observed now) and thus avoid using the provisions of the Labor Code protecting employees. Employees, however, will not only be deprived of protection, but also charged with additional costs in the form of social security contributions.

It is not known, however, which of these changes will be adopted and in what form, however, once again, already at the stage of work of the codification committee, it can be seen that the new regulations will not necessarily improve the situation of the employee.